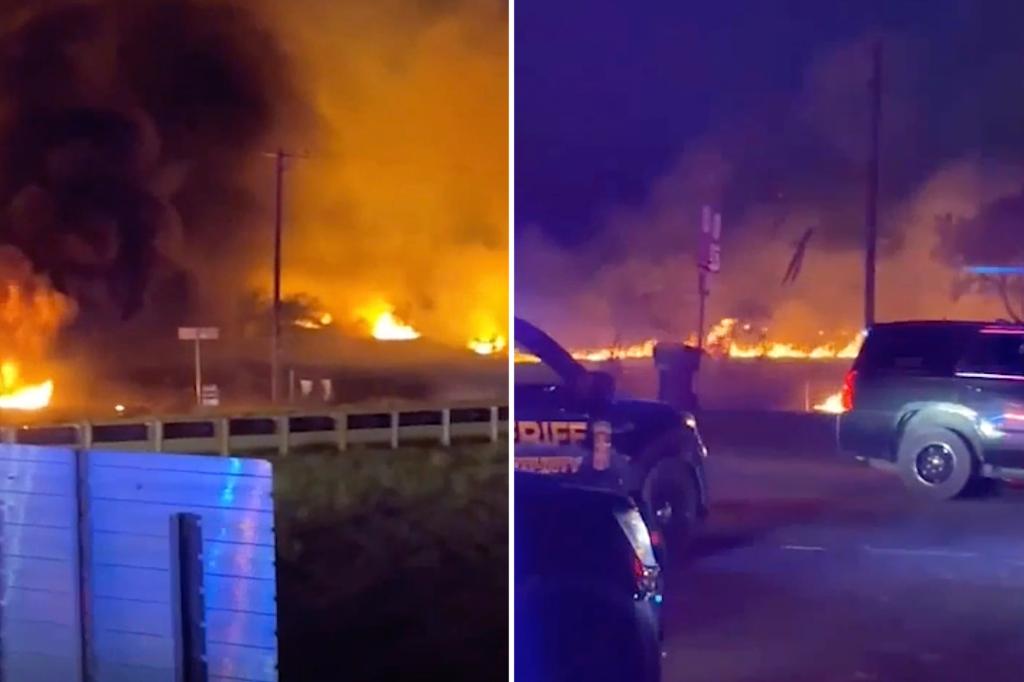 A relentless hot and dry stretch in Texas has left much of the state tinder dry and vulnerable to fast-spreading fires.

That was the case in Wise County Wednesday night after a truck crash sparked a large grass fire that quickly spread.

The crash happened in Rhome near Highway 287, according to FOX 4 Dallas. Flames raced from the burning truck and eventually burned about 100 acres, prompting evacuations of the local neighborhood and triggering power outages.

“Guy barely made it out of truck,” photographer Jeremy Massey tweeted. He said he helped police evacuate a woman who was in a nearby home threatened by the flames.

The fire was still burning Thursday but has been contained. Those who evacuated were allowed to return to their homes late Wednesday night, FOX 4 Dallas reported.

Drought grips most of Texas

Wildfires and grass fires remain an ongoing danger in the Lone Star State with drought gripping nearly the entire state.

Long-range forecasts suggest it could be another week before any chance of rain returns to the forecast. 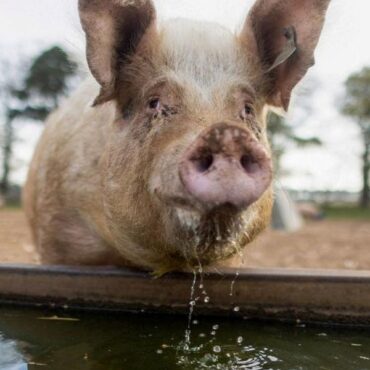 Scientists revive cells in dead pigs, raising questions about the definition of death

Fundamental notions about life and death may be changing, if new research out of Yale University is any indication.Researchers at Yale recently were able to restore function to cells in organs of pigs that had just died. The findings were published this week in leading scientific journal Nature and raise significant ethical questions about the medical definition of death.Using a specialized machine, the scientists injected a synthetic solution called OrganEx […] 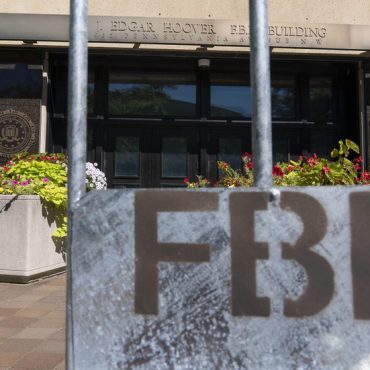 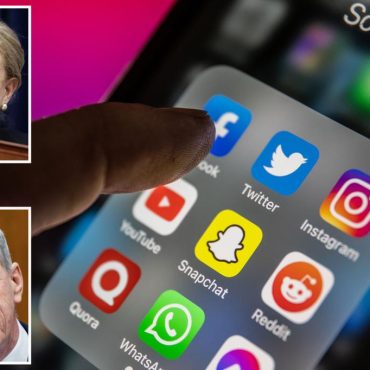