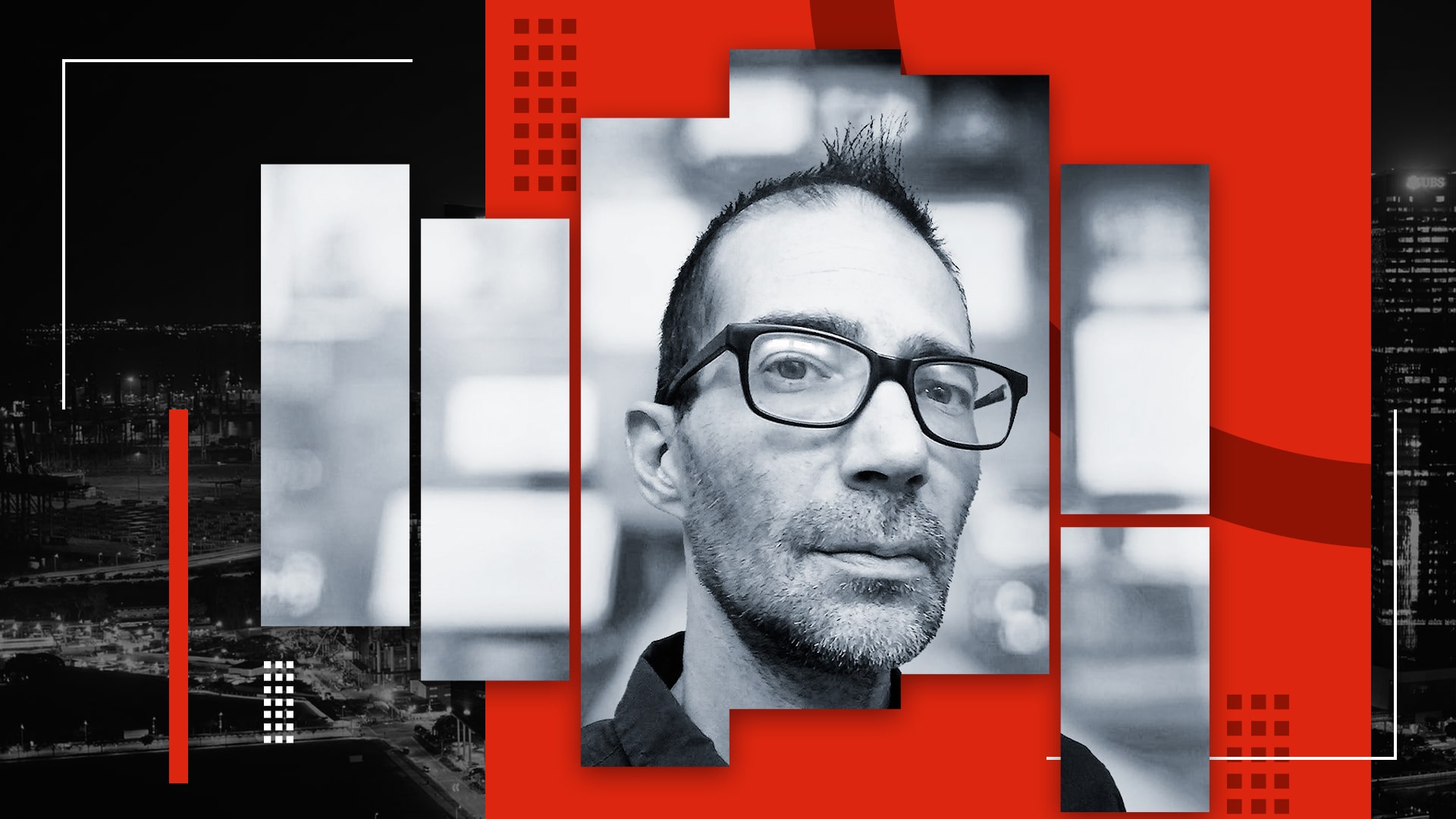 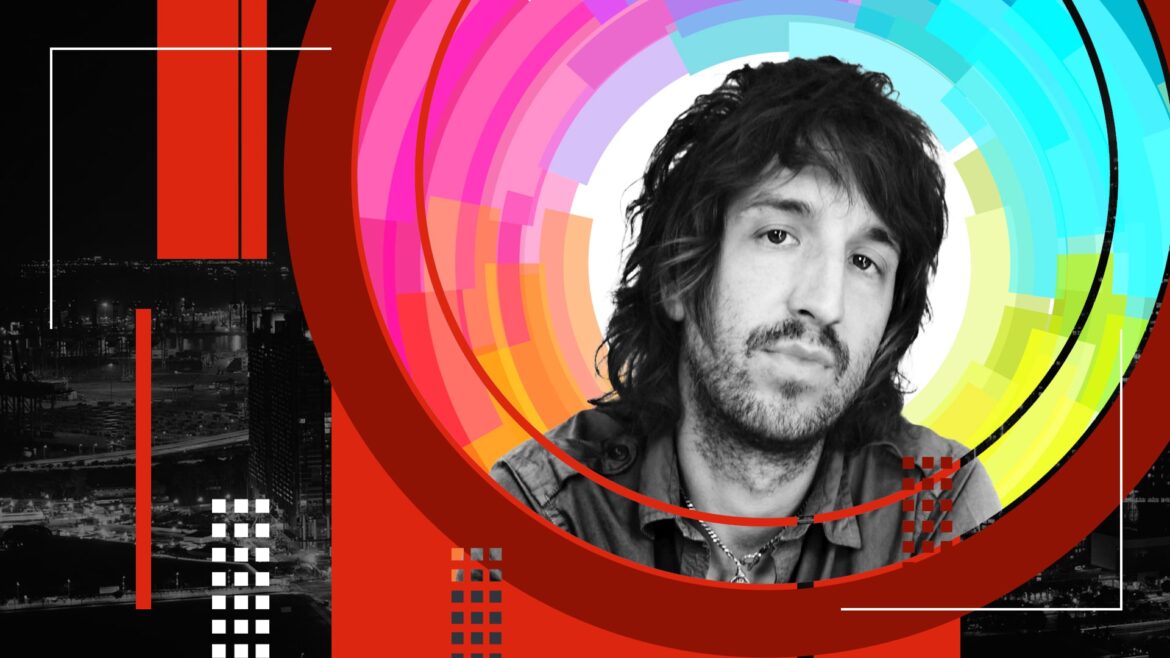 Joseph Arthur is a respected songwriter and performer whose work has impressed critics as well as artists such as Peter Gabriel. Joseph is also an acclaimed painter and designer. Joseph & Friends is a special show of free ‘speak’ on Covid19 and other heavy matters balanced with good music, art and entertainment. LISTEN BACK SEND JOSEPH A MESSAGE

Adam Clark AKA “Ruckus” is the host and producer of The Daily Ruckus, a news and opinion based podcast that started out as a hobby but eventually became a regular show featured on Alternate Current Radio.