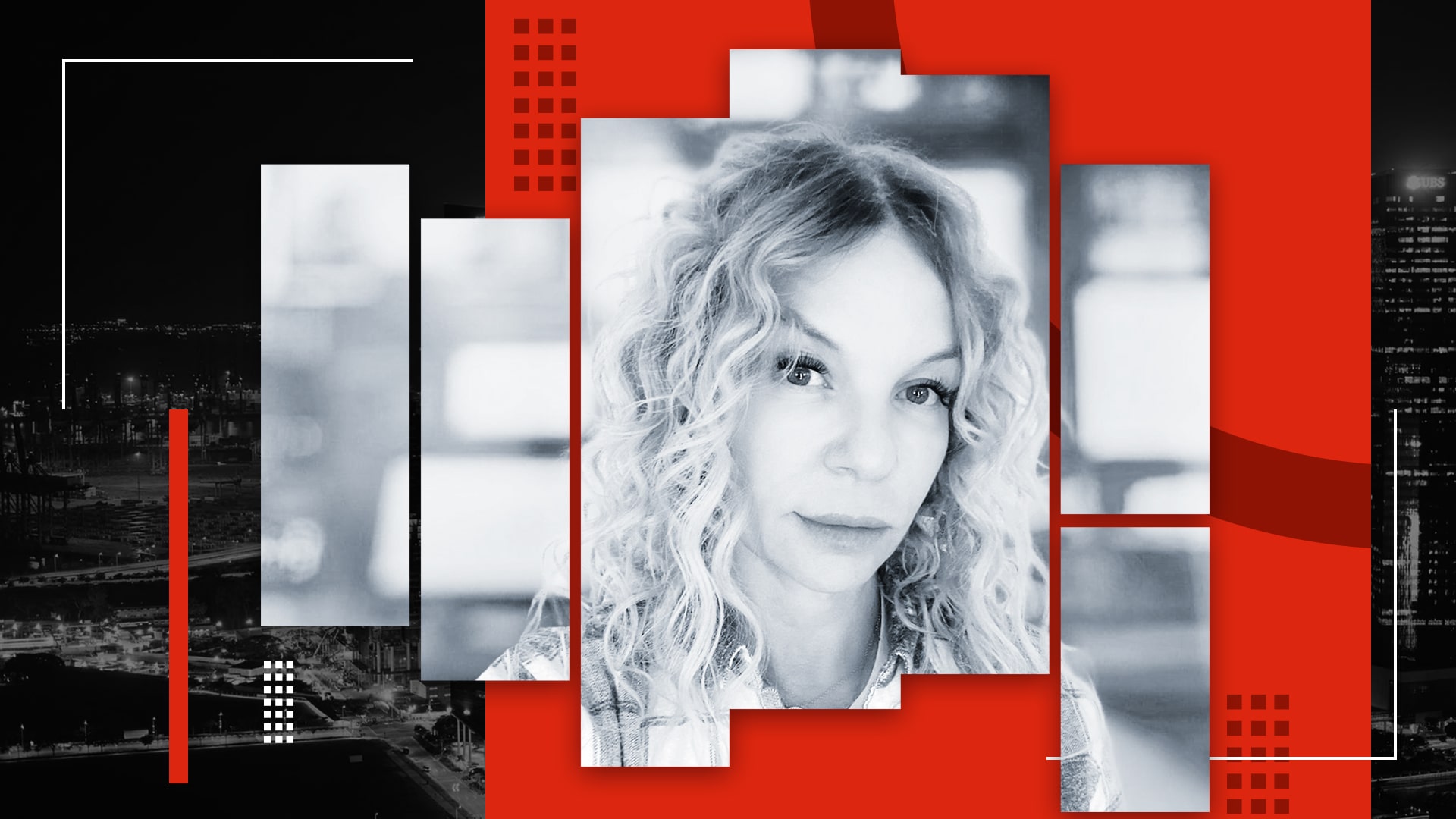 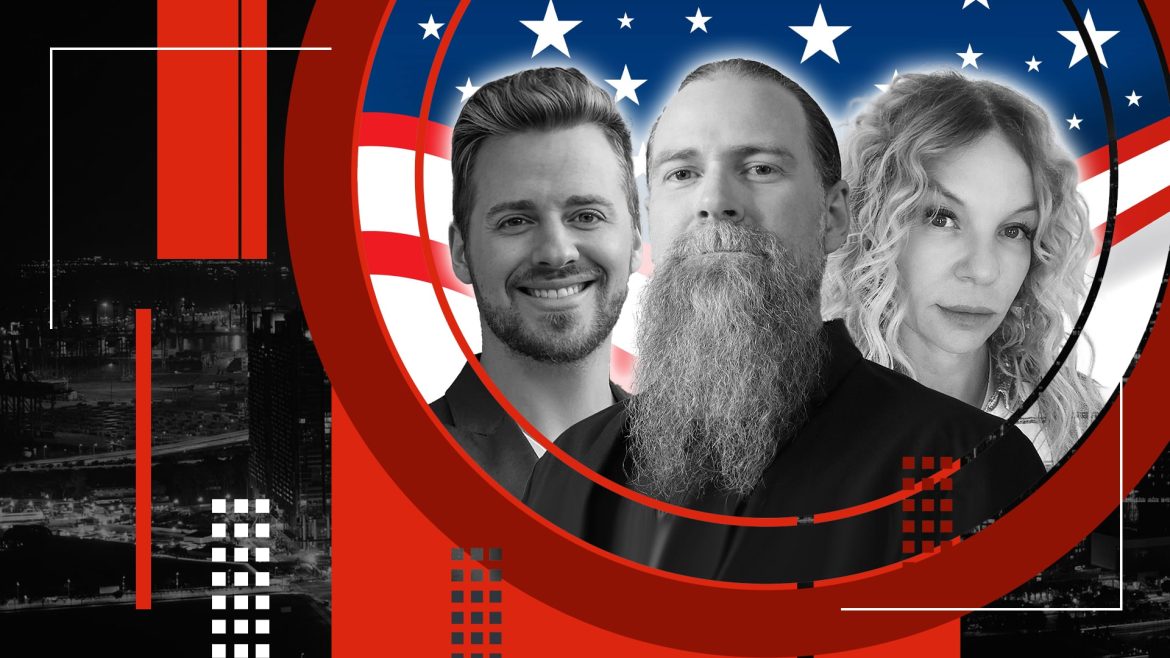 State of the Nation

Conversations we have to have. Conversations covering America from Coast to Coast. State of the Nation with John Matland, Bryan McClain and Cece Woods bring you today’s breaking news, current events and cultural issues from a simple, down to earth perspective. LISTEN BACK SEND US A MESSAGE

Cece Woods is the Publisher of Malibu Global Media, an Investigative Reporter and Activist Reporting on local and national politics. She exposed the counterfeit mask scandal LA Metro and the two-year law enforcement cover-up in the Malibu Creek State Park Shootings.