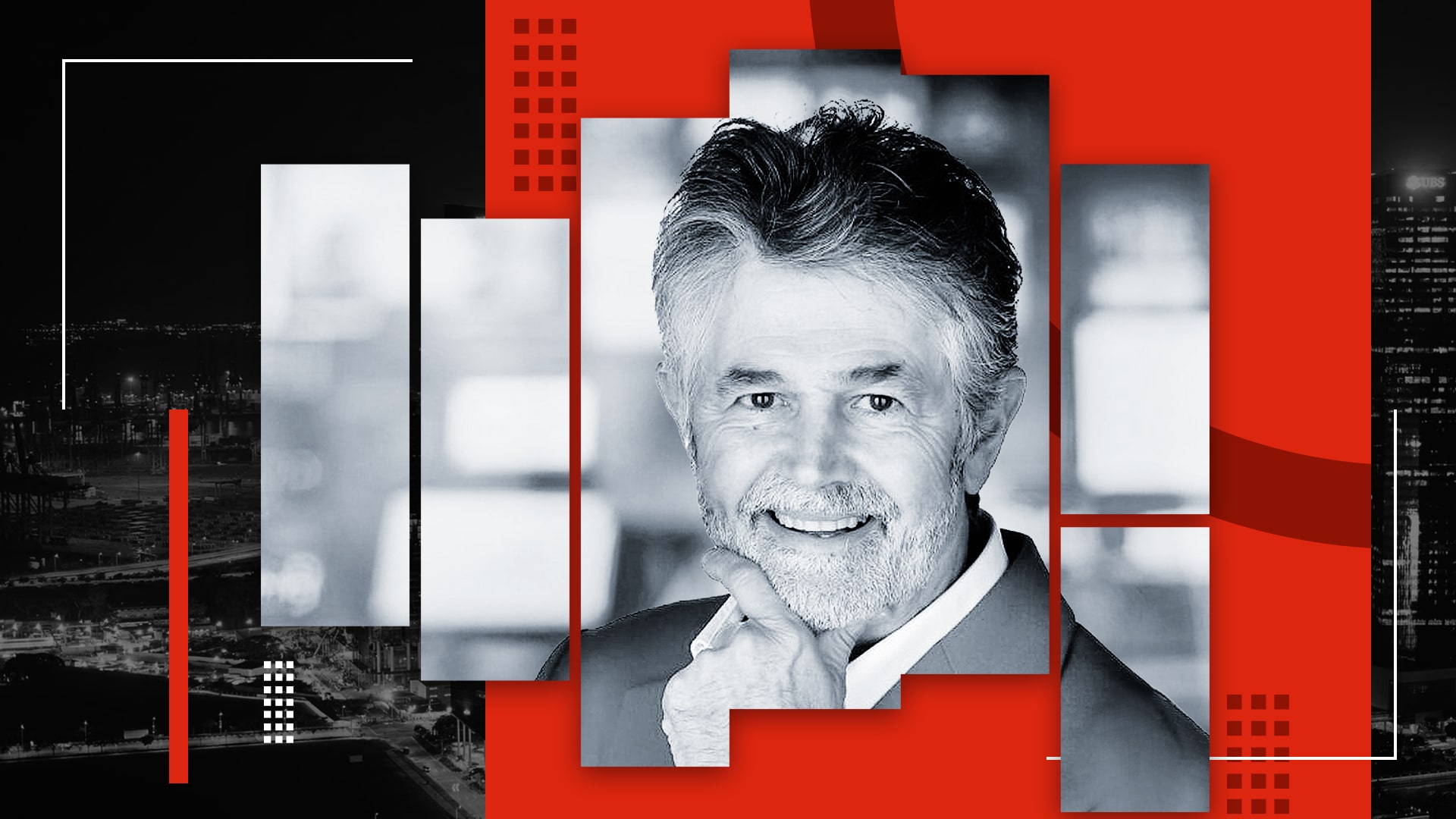 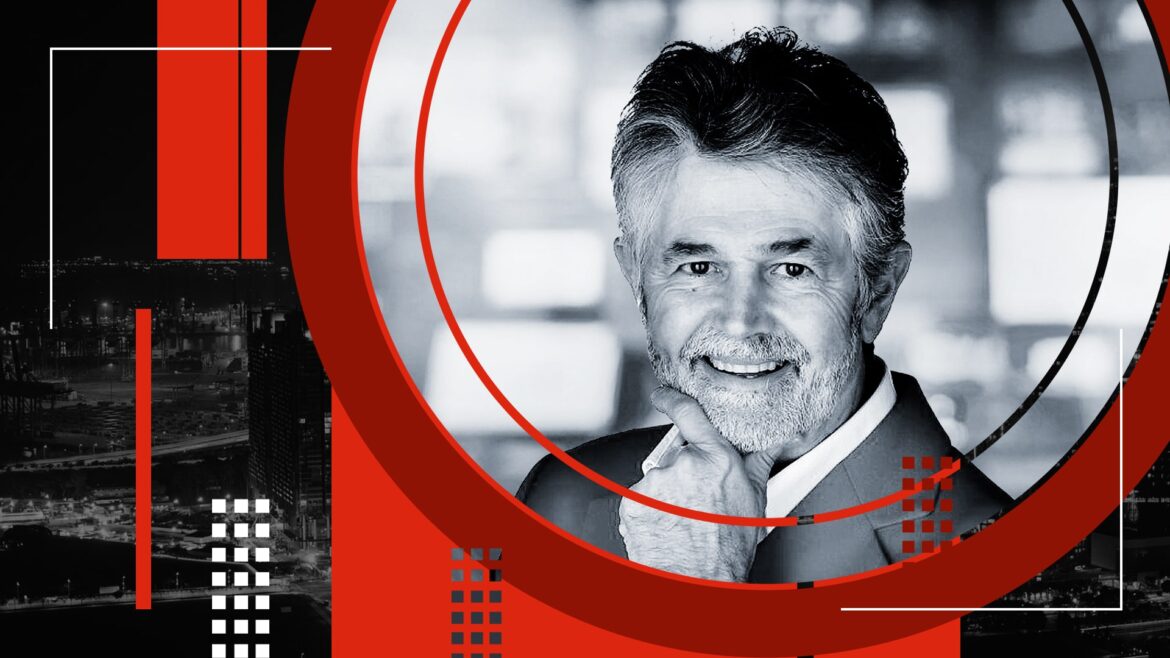 Charles Kovess practised tax law for 20 years, then successfully changed career in 1993 to become Australasia’s Passion Provocateur. He advised many doctors from 1975 on how to minimize their tax following the explosion of income from the introduction of Medicare.

For the past 28 years he has been a professional speaker, facilitator, executive coach and author.

He helps people and organisations, to unleash passion to achieve world-class results, and enjoy life at the same time. He says: “greatness can ONLY be accomplished with passion!”

He knows the pathways to discover passion and why it’s the game changer in most people’s lives.

He also has extensive experience in solving mental health issues of his clients, associates, and the leaders of many organisations!

He earned the international distinction of Certified Speaking Professional, the highest level of speaking qualification.

Charles was National President of the National Speakers Association of Australia in 2004.

Since 2012, as CEO of Textile & Composite Industries, he has led the commercialization of the world’s best industrial hemp processing machine, the D8 Decorticator.

To contribute to the global expansion of hemp, Charles is also the Secretary of Australia’s peak industry body for industrial hemp, The Australian Industrial Hemp Alliance.

Charles currently represents a medical organisation on the World Council for Health and is a member of the WCH Legal Committee that assists doctors and people to resist improper and illegal Government overreach of powers.

He is now also advising many on legal strategies to handle the extraordinary times in which we find ourselves, including house arrests, border closures, assaulting people with jabs without informed consent, and other gross breaches of law by Governments.

It is fair to say that Charles is a global thought-leader in the fields of freedom, passion, hemp, health, law and comedy!