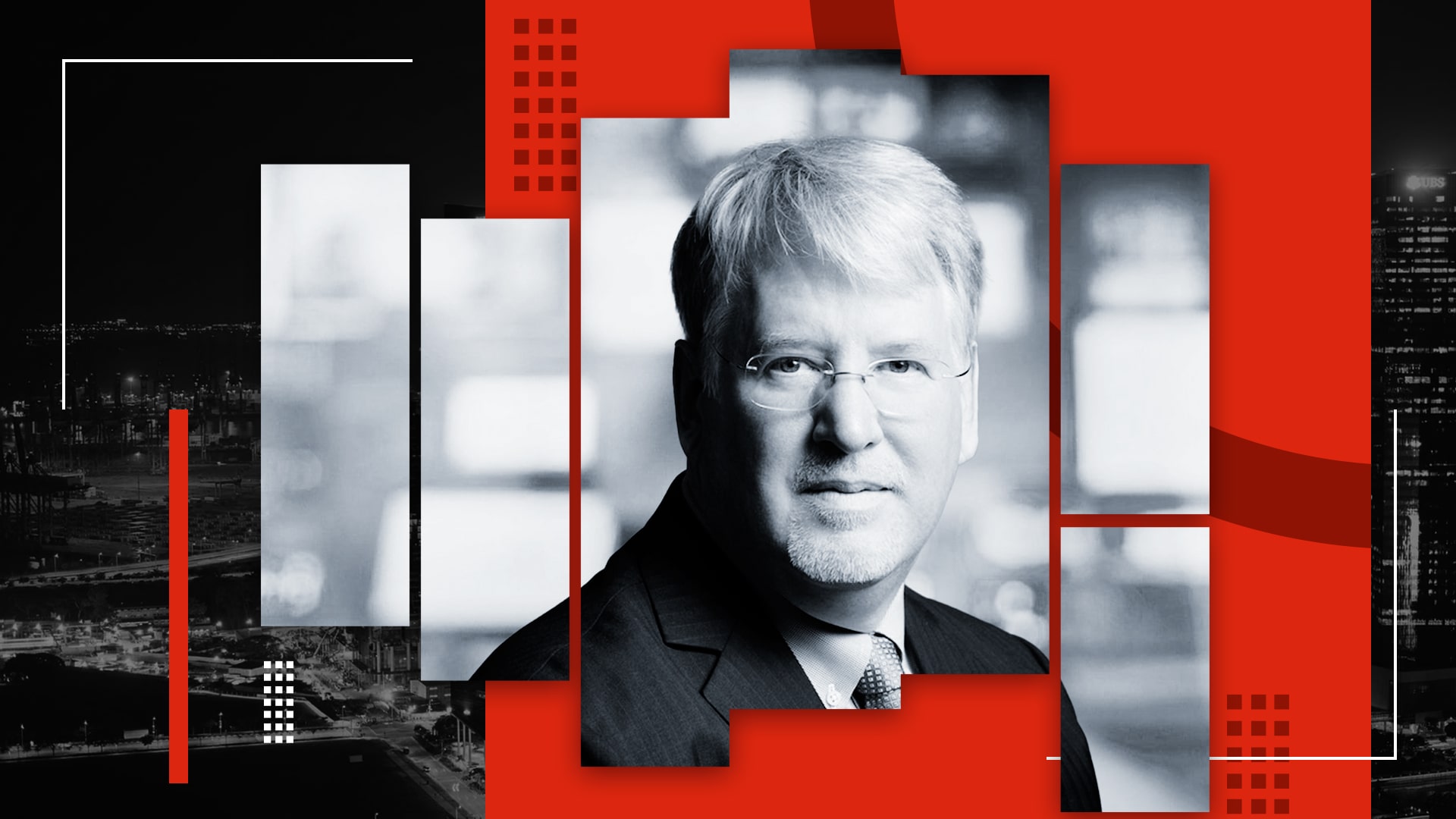 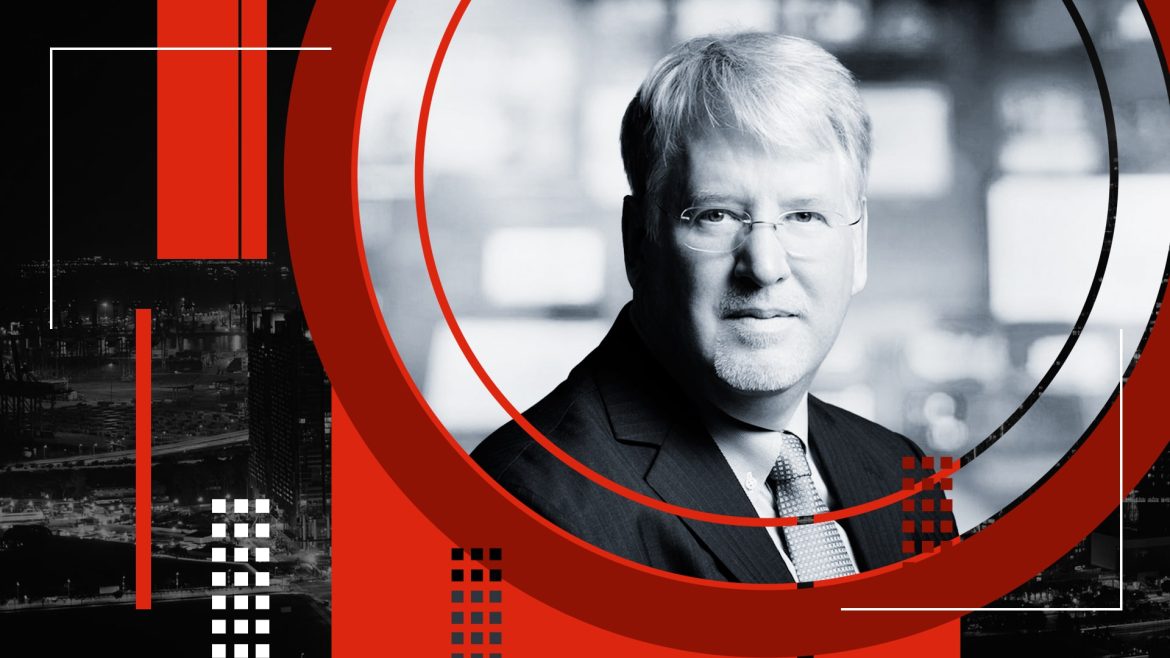 The Joe Hoft Show is informative, fun, funny and a must listen for those wanting the truth in what is going on in the world today. The Joe Hoft covers the top stories of the day by interviewing the top newsmakers of the day. Joe focuses on his writings at The Gateway Pundit and his knowledge gained as an international executive. Much is going on in the world today and […]

Joe Hoft is an author and contributor at The Gateway Pundit alongside his twin brother Jim Hoft, the founder. Joe has been an international corporate executive focusing primarily on finance, operations, IT and audit. Joe traveled the world during his professional career and attended and presented at corporate board and audit committees in multiple countries. Joe has written Hoft’s knowledge gained from decades of audit, finance, operational, and IT work was instrumental in reviewing, analyzing, and putting together five books to date, including his most recent book: The Steal—Volume II: The Impossible Occurs. Joe has been labeled the “man who first exposed the COVID-19 hoax” for his insights early in the COVID crisis. He’s been instrumental in uncovering the lies behind the 2020 Election as well and has the ability to see things before others do. He has appeared on numerous news shows on numerous media outlets, and he has interviewed conservative icons including President Trump.