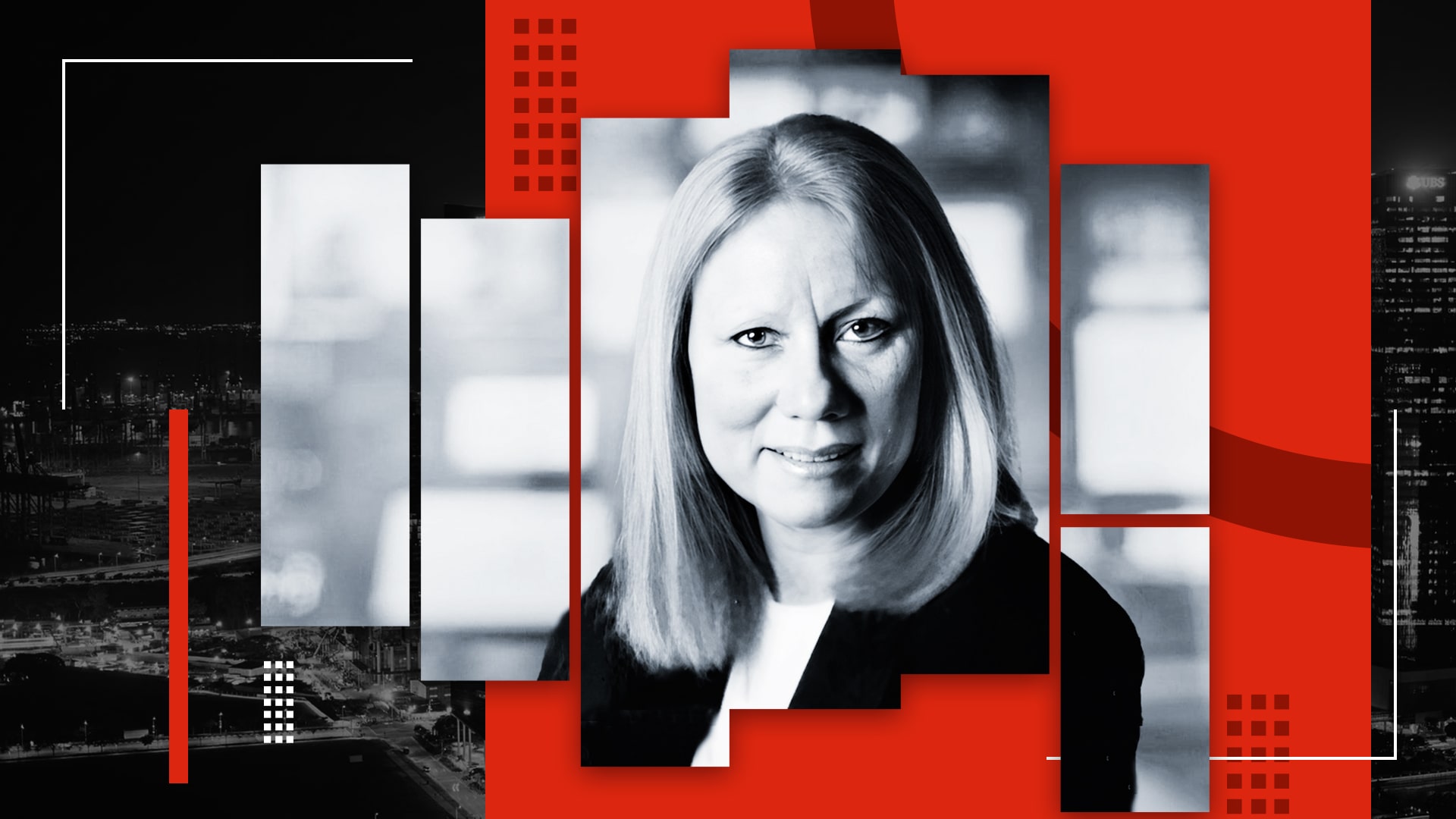 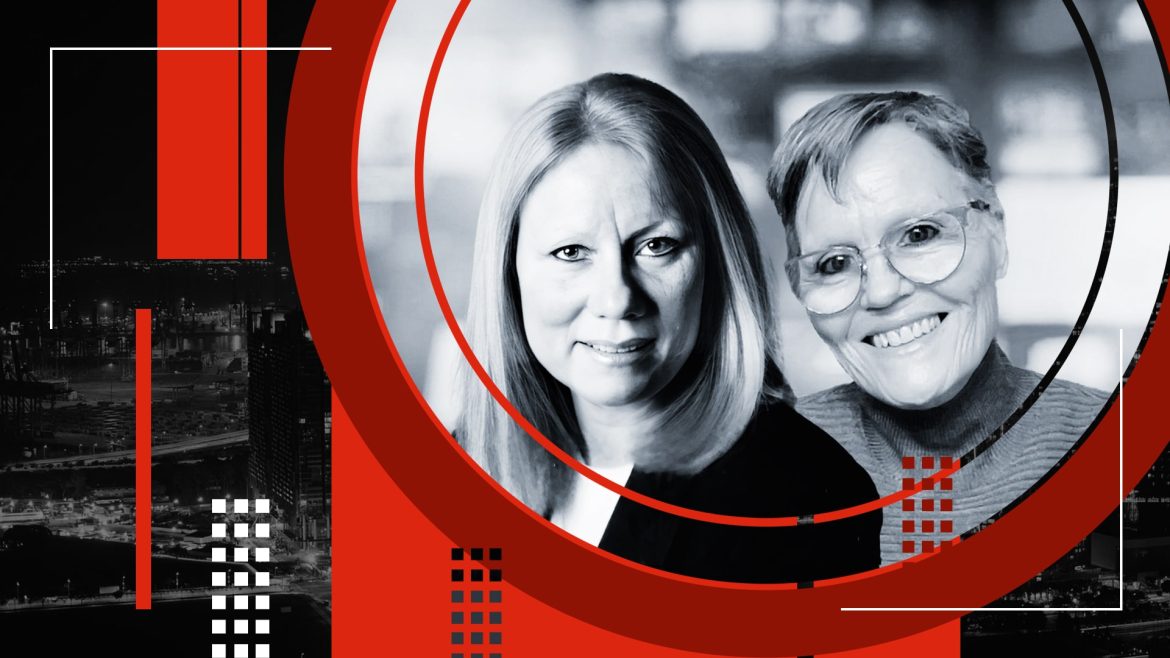 On O'Meara & Borjesson, Kelly O'Meara and Kristina Borjesson discuss with experts critical issues effecting our lives today, and out those who provide false narratives on those issues. LISTEN BACK SEND KELLY & KRISTINA A MESSAGE

Kelly Patricia O’Meara is an award-winning former investigative reporter for the Washington Times, Insight Magazine, penning dozens of articles exposing the fraud of psychiatric diagnosis and the dangers of the psychiatric drugs—including her ground-breaking 1999 cover story, Guns & Doses, exposing the link between psychiatric drugs and acts of senseless violence. She is also the author of the highly acclaimed book, Psyched Out: How Psychiatry Sells Mental Illness and Pushes Pills that Kill. Prior to working as an investigative journalist, O’Meara spent seventeen years on Capitol Hill as a congressional staffer to four Members of Congress. She holds a B.S. in Political Science from the University of Maryland.