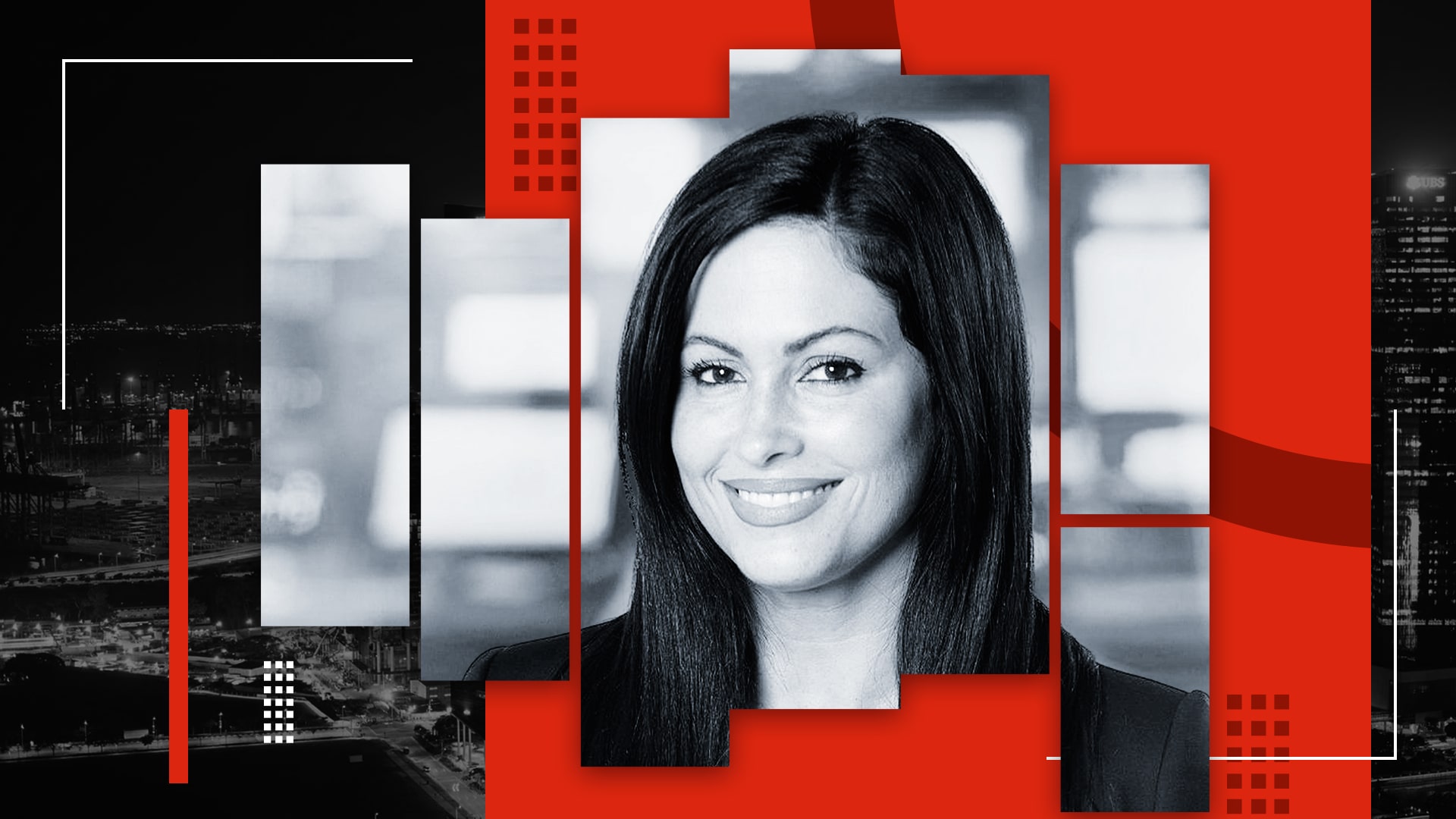 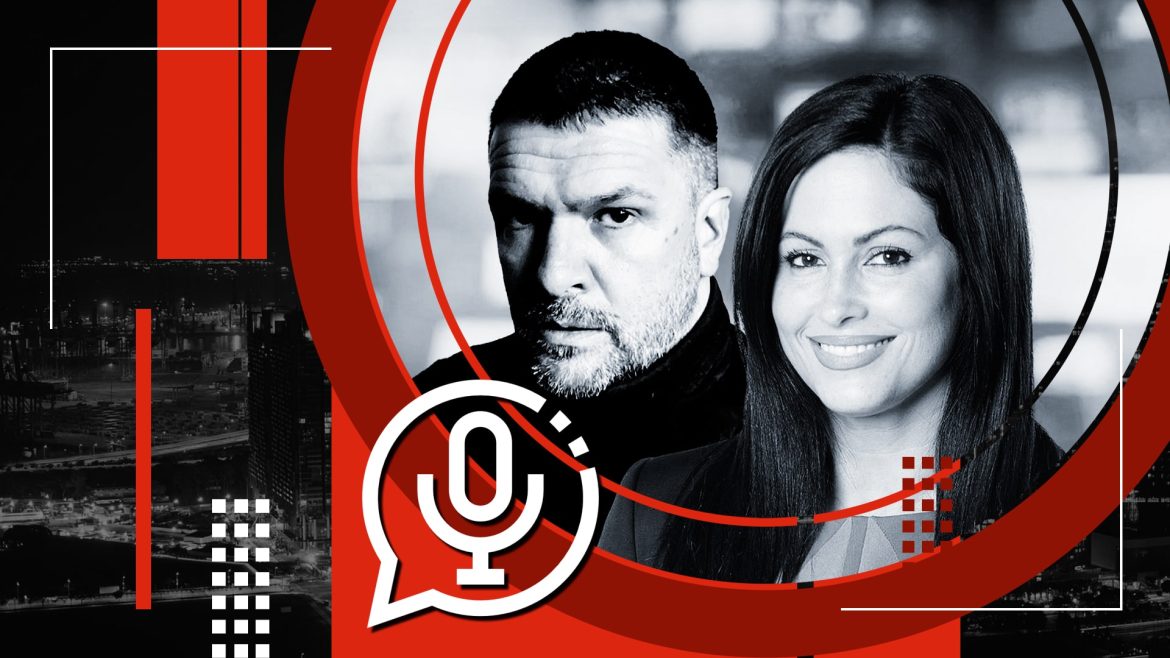 British Radio-host Nicola Charles was formerly known for her long running acting role as Sarah Beaumont on Australian TV show Neighbours.  In 1998 she was voted by the readers of FHM Magazine in the UK to be the 2nd Sexiest Woman alive. She has written four novels and formerly co-hosted That Radio Show on Sunday mornings on SEN.  The show took a comedic look at the week’s political and social goings on both domestically and internationally.

However at the beginning of the Covid 19 Pandemic in 2020 Nicola smelt a rat and dared to say so publicly on her verified Twitter account.  Before long she found herself deplatformed from Twitter, Instagram and YouTube and her radio show became Pandemic roadkill.  Yet her fans somehow managed to find her under her new AKA The White Rabbit.  Now internally known for deciphering what is Conspiracy and what is Fact, she has surpassed her previous social media following.  Outspoken and unafraid Nicola Charles prides herself on her research and her use of Citizen Journalists to dive deep into the rabbit holes, others would prefer she not go.