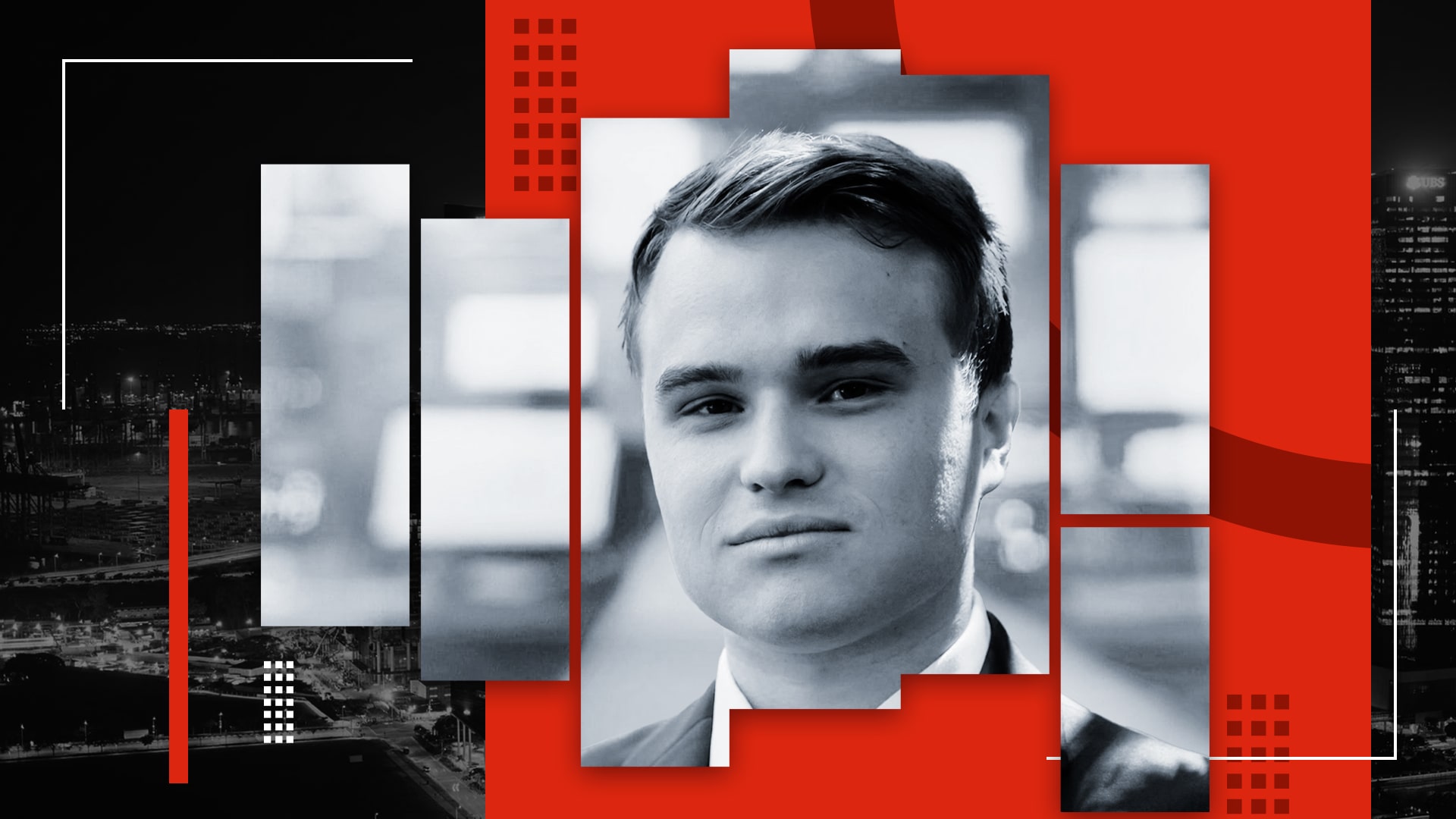 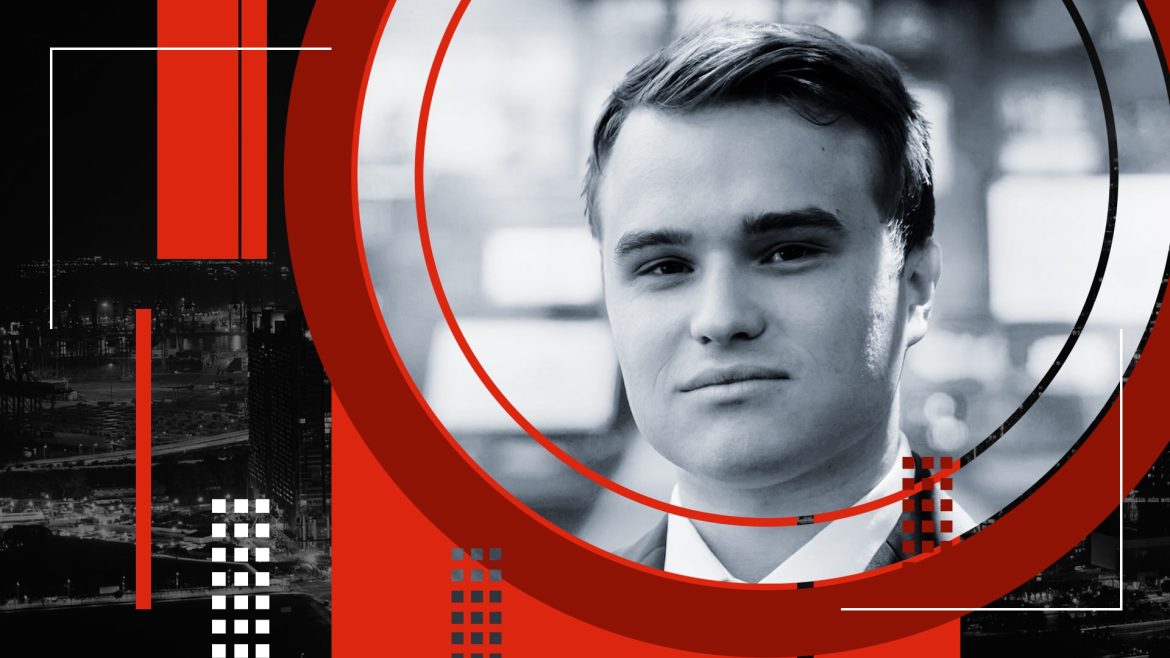 We are in an ideological, and spiritual war. The fate of Judeo-Christian values, and freedom itself are under attack. It’s time to fight back. Join Owen Stevens as he speaks the truth with boldness, and breaks the silence in defense of freedom, and faith, and turns Generation Z, into Generation Free. LISTEN BACK SEND OWEN A MESSAGE

Owen Stevens is a Conservative Radio Host and Podcaster. He has been producing and hosting his own show since 2021. Owen is involved with political and conservative activism across the state of New York. He has worked with Turning Point USA, CitizenGO, and Young Americans for Freedom, as well as Students for Life.