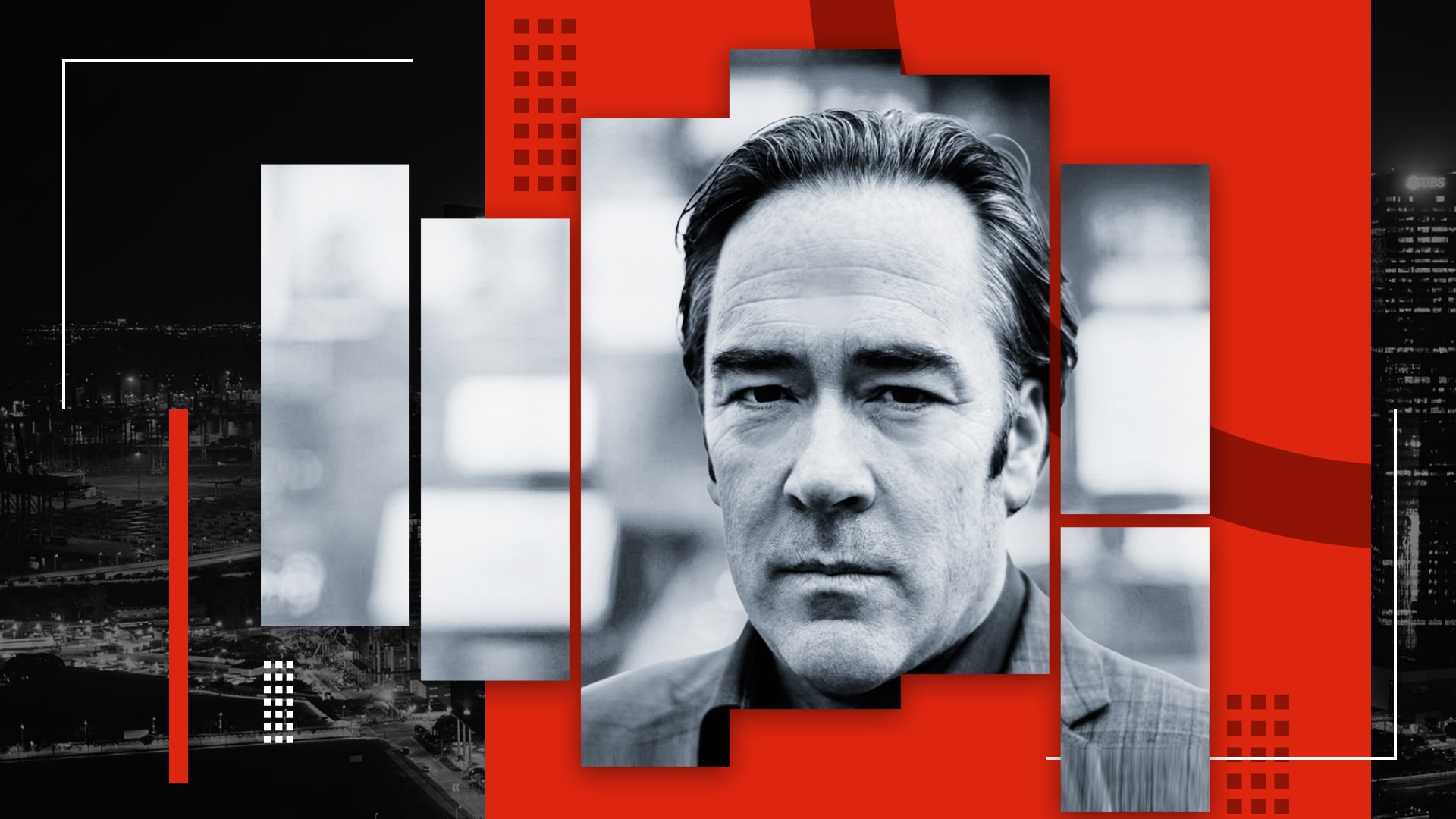 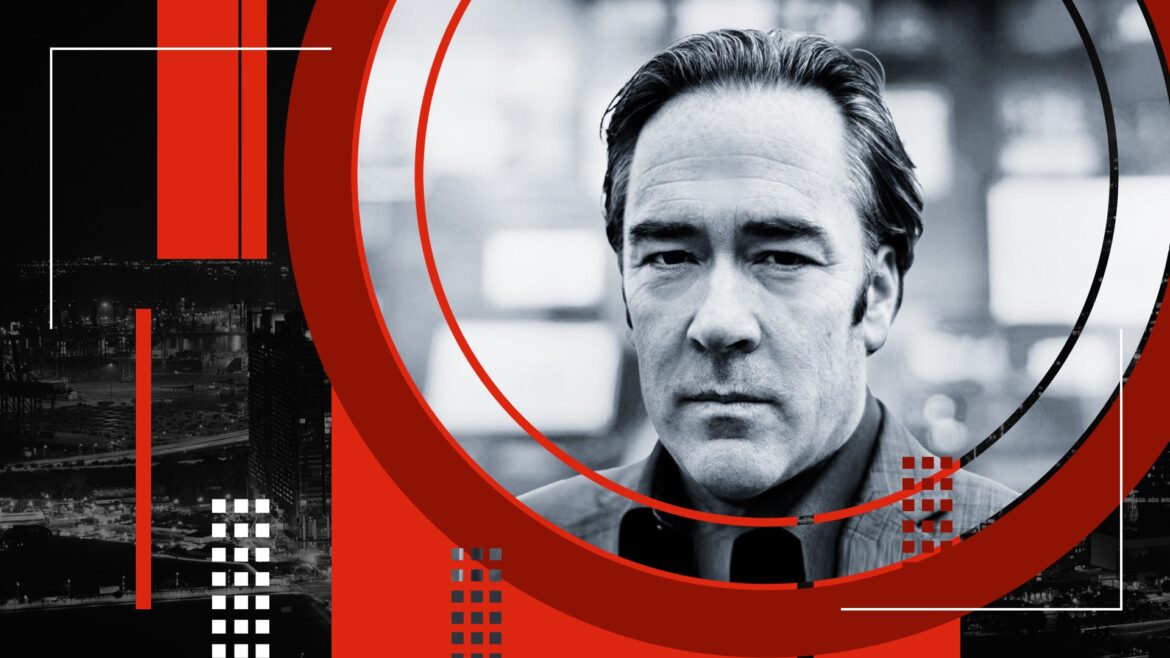 Join us for this hard-hitting bi-weekly radio program, delivering concise commentary covering all the top stories internationally - from politics to geopolitics, to science and tech, and a bit of culture in between. Also expect some candid and iconic guest interviews. In the final hour, Patrick will open the phone lines to listeners to join in the conversation and spar on the most smouldering issues of the day. Get ready. […]

Patrick Henningsen is an American writer and global affairs analyst and founder of the independent news and analysis website 21st Century Wire, and host of the weekly SUNDAY WIRE radio show, co-anchor of Britain’s UK Column News streaming TV show, and is also a regular on-air analyst for RT International News. As a journalist, he has covered events on the ground in the Middle East, including work in Syria and Iraq, as well as coverage across Europe and North America.