According to Bild, a man who also seriously injured another victim was apprehended by police in a local refugee shelter

A man stabbed two schoolgirls in the town of Illerkirchberg in southern Germany on Monday. One of the girls, 14, later succumbed to her injuries, police have confirmed. Local media reports suggest the authorities apprehended the suspect at a local refugee shelter.

According to a police spokesperson, the perpetrator attacked his victims on the street while they were on their way to school at around 7:30am on Monday morning. No information was given about the weapon he used or the injuries the girls sustained. Eyewitnesses told SWT broadcaster, however, that the girls had received stab wounds to the abdomen.

Both of them were taken to the hospital in serious condition.

The police spokesperson said that after the attack, the suspect fled to a nearby building where he and two other individuals were eventually detained by a SWAT team.


The authorities are planning to question them, though the spokesperson declined to provide any details regarding their identities, as officials “must now determine the background exactly.”

The tabloid Bild and FAZ newspaper reported that the building where the alleged perpetrator took cover has been used by the local authorities to accommodate refugees, though this was not verified by the authorities.

The town’s mayor, Markus Haussler, spoke to journalists and said the “community is shocked” and is “grieving with the family [of the slain girl].” 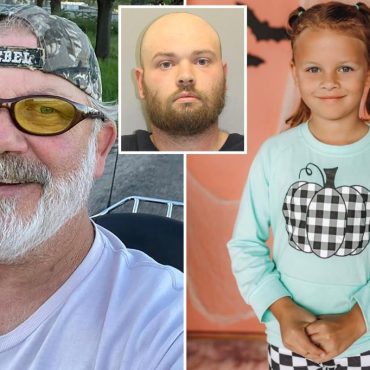 The grandfather of a 7-year-old Texas girl who was allegedly kidnapped and killed by a FedEx driver said that although he wants “five minutes alone in a cell with the psycho,” he forgives the heartless suspect. Grandfather Mark Strand, whose granddaughter Athena Strand was found dead in Boyd, shared his anguish after her alleged killer, Tanner Lynn Horner, 31, was charged with capital murder and aggravated kidnapping. “This flesh, this […] 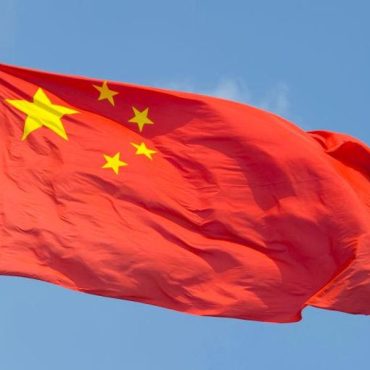