Upon graduating from Texas Christian University with a BFA in Radio/Television/Film, Michael began his career as a musician in the indie-rock heyday of the 1980s. He co-owned a punk rock club in Fort Worth, Texas that hosted up and coming bands like Nirvana and eventually moved to Los Angeles to work in the music industry for labels, distribution, and the estate of Frank Zappa.

Since the early 2000s, he has worked primarily in electronic media as a host and producer. He has appeared as himself on the Travel Channel, in documentaries, and frequently as a guest on terrestrial and internet radio. 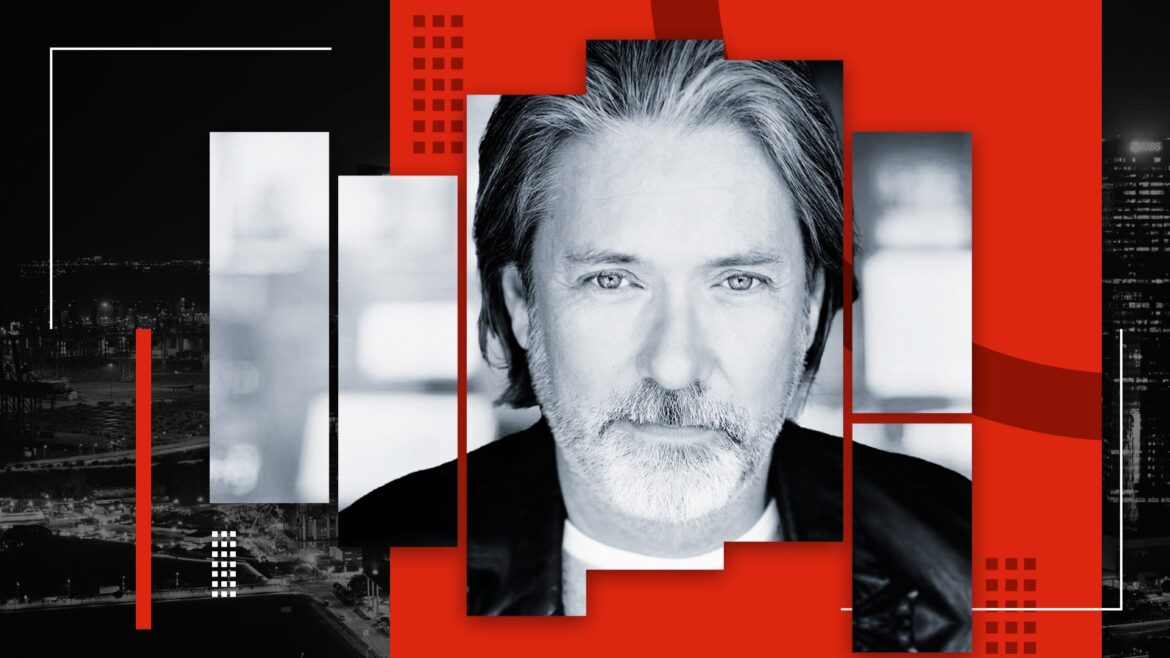 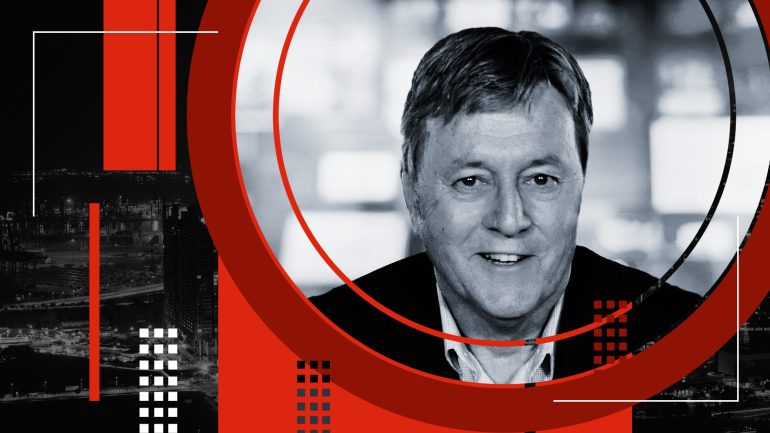 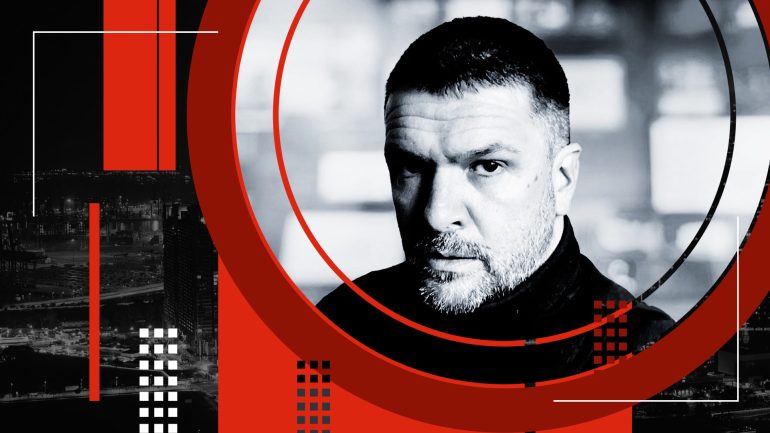 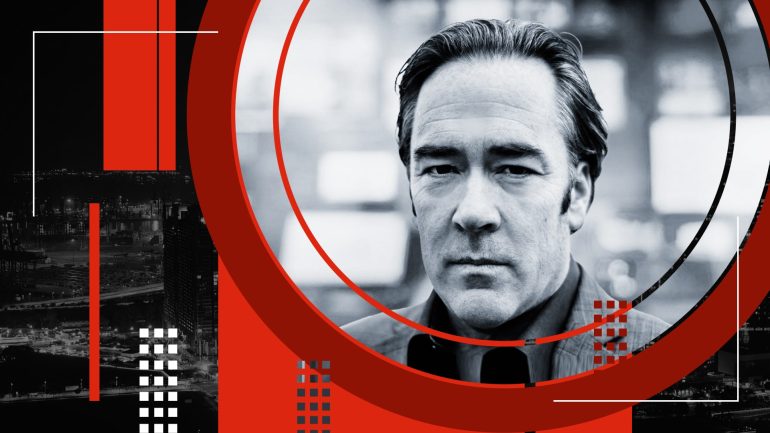