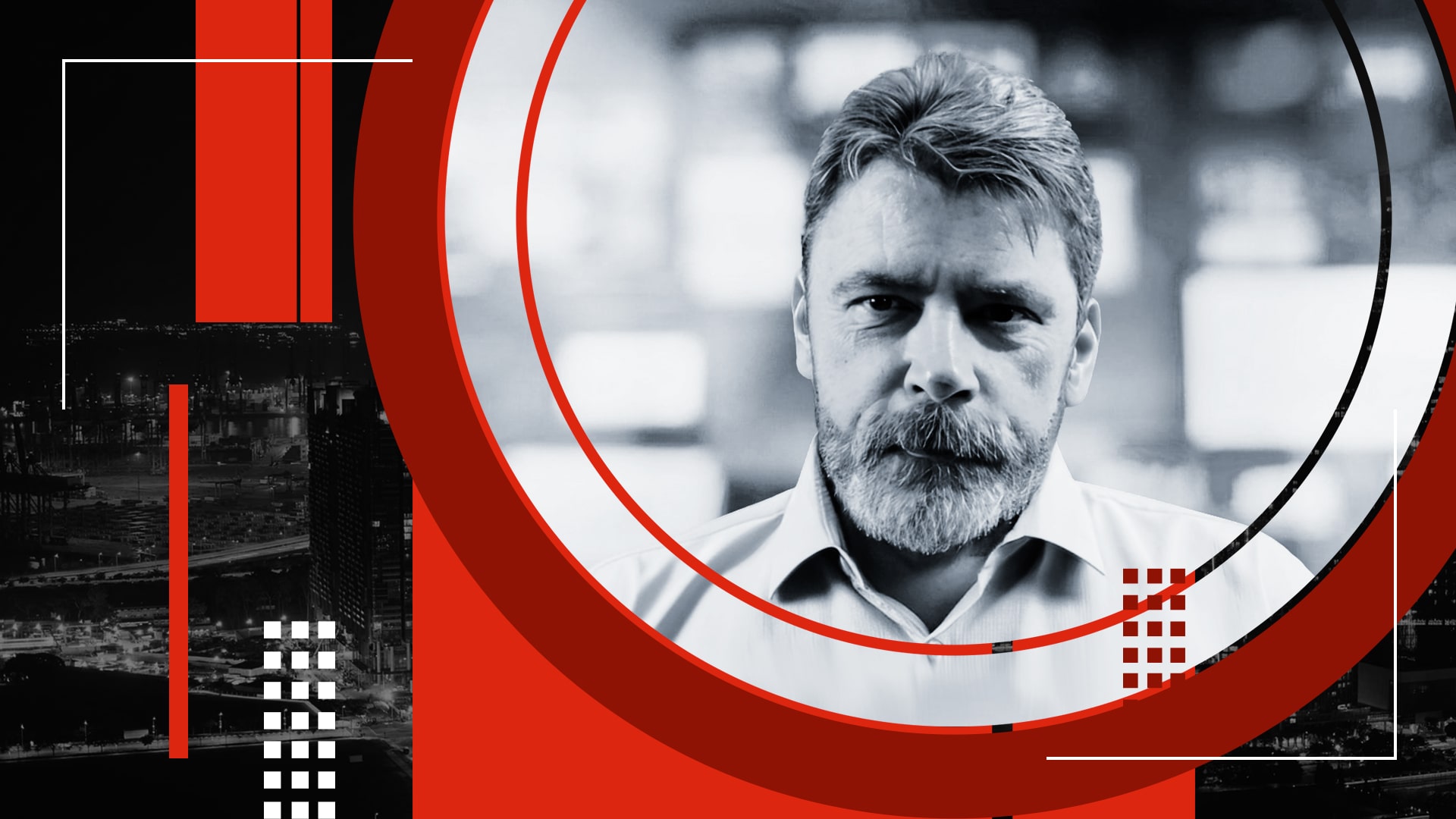 George Eliason is an American journalist who lives and works in Donbass, Ukraine. In 2014, he broke many of the stories there starting with Maidan and continuing to the build-up toward civil war.

He wrote the first stories about the war to be published in the west, often scooping Russian publications. Eliason provided the first documented reports showing the nationality of the combatants on the pro-Russian side by doing wide-ranging invasive passport checks across the region in 2014 and frontline reporting.

He has been interviewed by and provided analysis for RT, the BBC, and Press-TV. His articles have been published in the Security Assistance Monitor, Washingtons Blog, OpedNews, the Saker, RT, Global Research, and RINF, Consortium News, Mintpress News, and the Greanville Post.

He has been published and cited in analytical blogs and publications like the Vineyard of the Saker and Foreign Policy Journal. He has been cited and republished by various academic blogs, including Defending History, Michael Hudson, SWEDHR, Counterpunch, and the Justice Integrity Project. 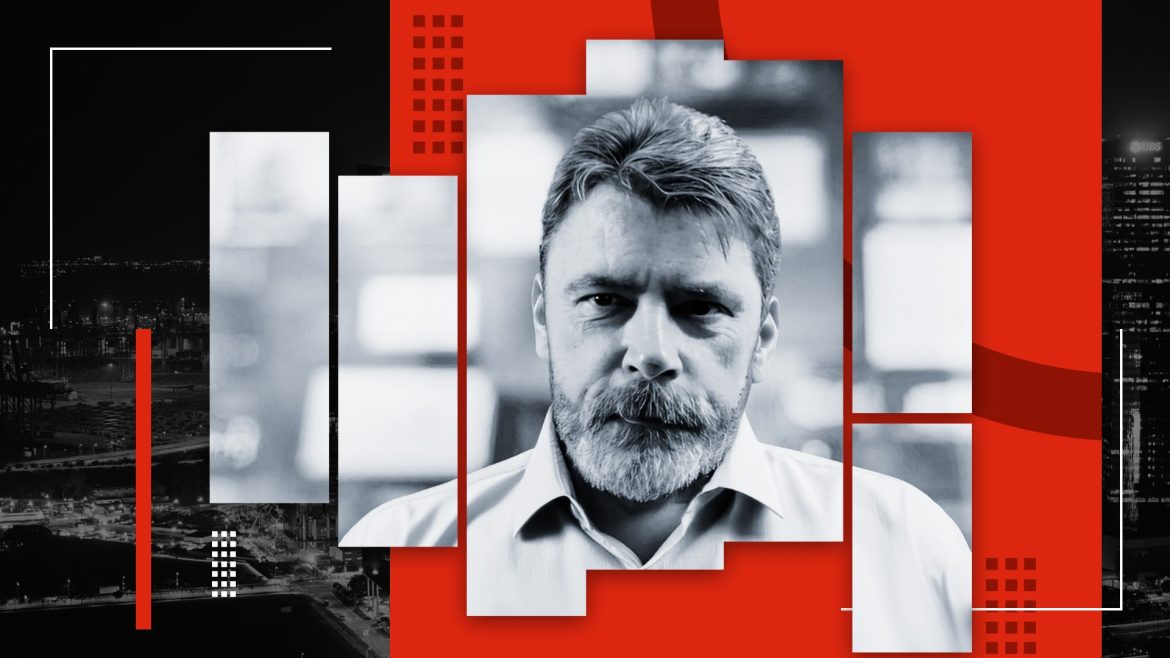