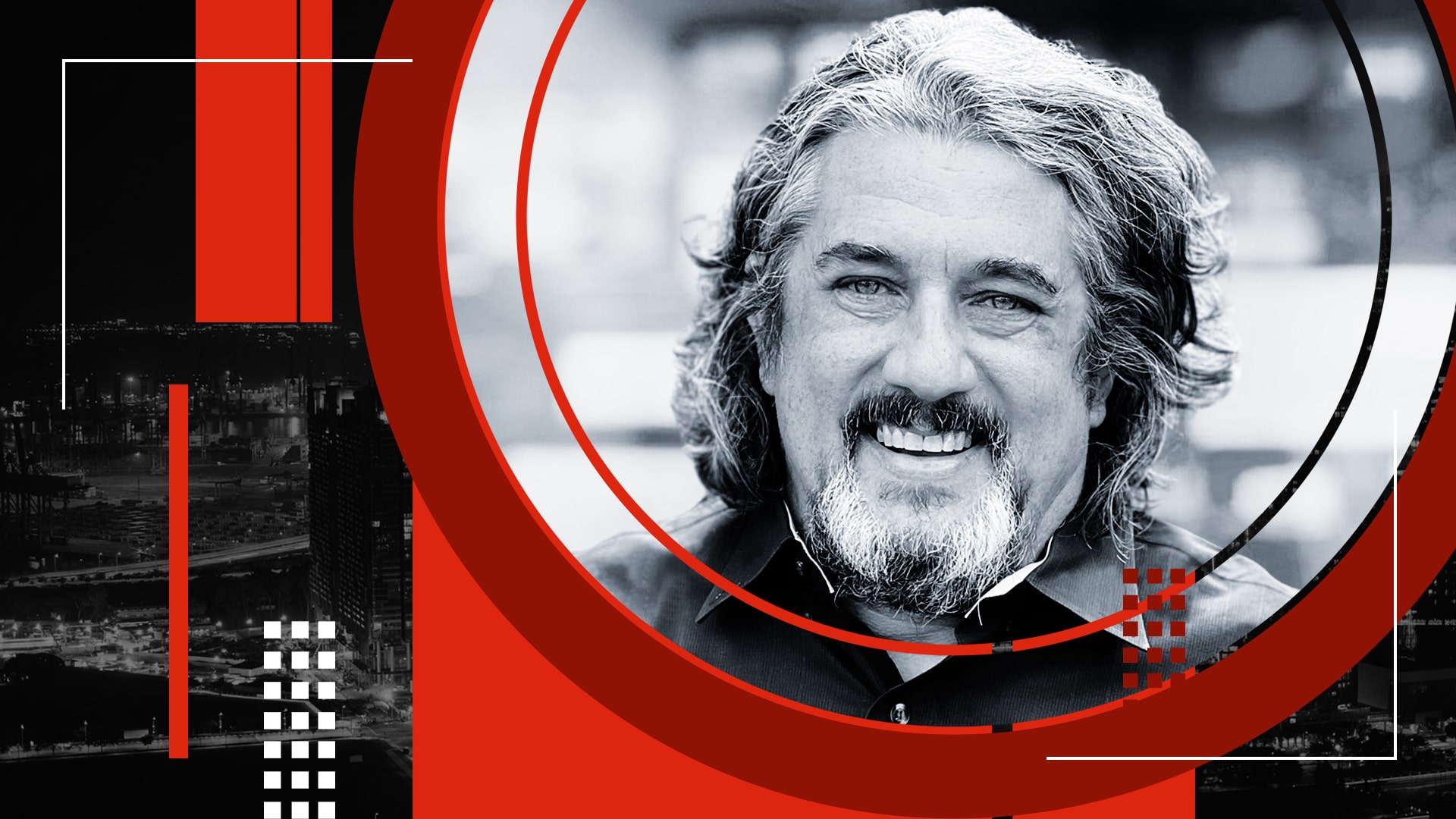 Steve Hook has been a broadcast professional for over three decades. With lot’s of rock & roll and a healthy dose of political talk under his belt you can expect a great conservative/libertarian mindset with a rock & roll attitude and a wealth of knowledge and fun. Getting his talk show chops from none other than the late legend himself, Bob Grant, who hand picked Steve as his regular fill in host to Steve’s own show, Right Hook Radio, it’s been quite a ride and now he’s hitting the air at TNT Radio with The Steve Hook Show. Always informative and always on point. 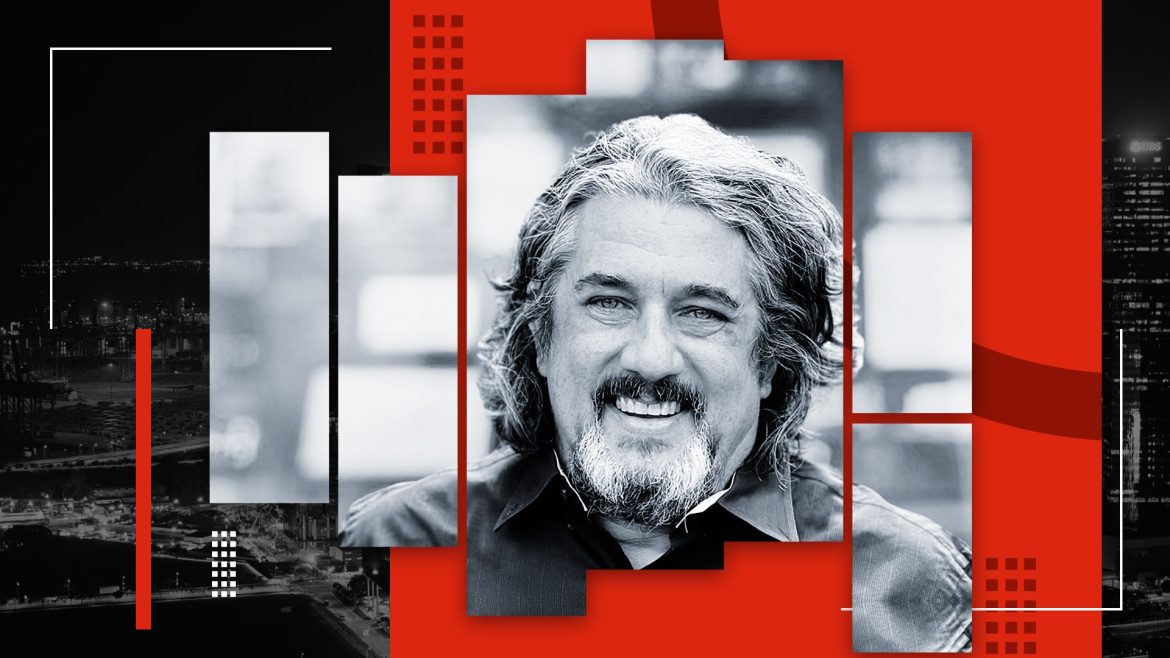