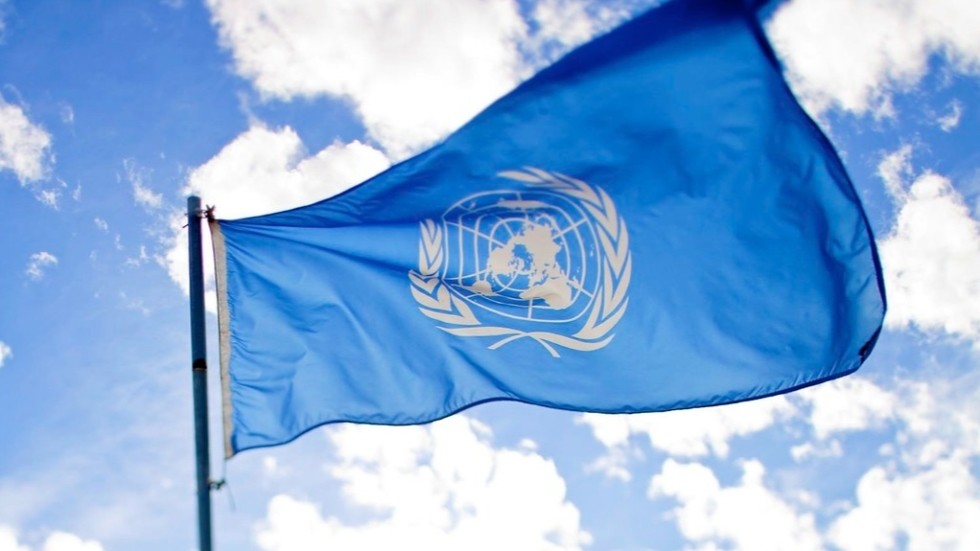 A United Nations team tasked with investigating alleged human rights abuses in Venezuela has accused officials of “crimes against humanity,” claiming government security forces were carrying out serious violations on the order of President Nicolas Maduro.

Presented on Tuesday, the fact-finding report is based on nearly 250 interviews with Venezuelan nationals, including 50 former officials, and accuses Maduro of taking concerted action to repress his political opponents.

“In doing so, grave crimes and human rights violations are being committed, including acts of torture and sexual violence,” Marta Valinas, who leads the UN’s Independent International Fact-Finding Mission on Venezuela, said in a statement, adding the country “is still facing a profound human rights crisis.”


The report also claims authorities have taken little action against alleged rights abusers, saying the government has “failed to hold perpetrators to account and provide reparations to victims.”

Opposition figures, including students, journalists and NGO workers, are frequently targeted for arrest, sometimes at the personal direction of Diosdado Cabello, a high-ranking official who leads the ruling United Socialist Party of Venezuela (PSUV), the UN said.

The fact-finding mission claimed to have documented 122 cases of “torture, sexual violence and/or other cruel, inhuman or degrading treatment” by Venezuela’s Directorate General of Military Counterintelligence (DGCIM), a top intelligence outfit.

Caracas, which has dismissed similar charges in the past, has yet to respond to the latest UN report, which is set to be shared with the body’s Human Rights Council sometime in the coming weeks. 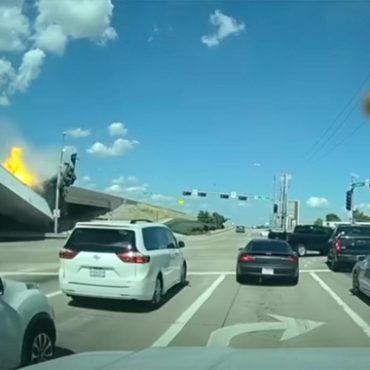 A tractor-trailer driver died after a collision forced his truck to tumble off a highway overpass in Texas before bursting into flames, according to police and reports. The big rig appeared to be traveling northbound on US-75 when it collided with another vehicle just before 3 p.m. on Tuesday, according to the Allen Police Department. The crash forced the truck to fly off the right side of the overpass and […] 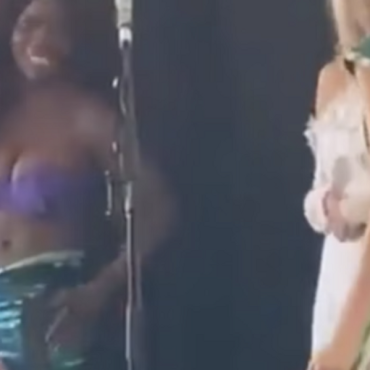 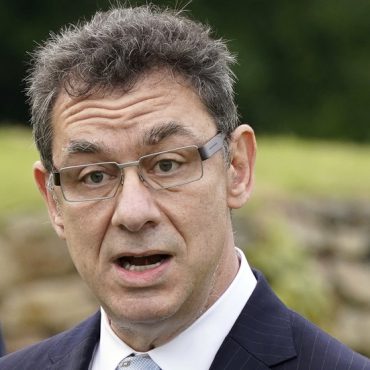